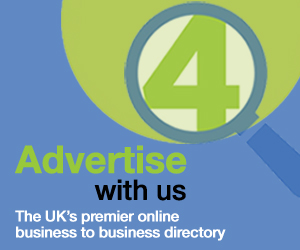 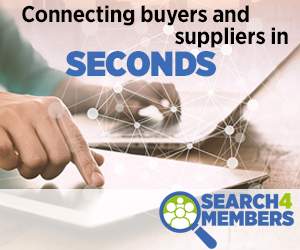 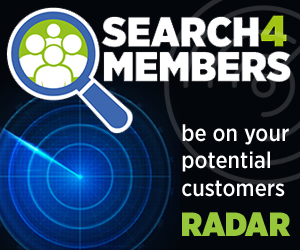 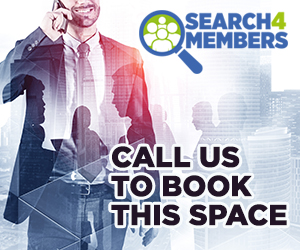 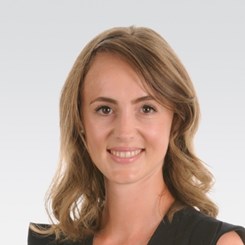 The final piece of a new iconic S-shaped bridge connecting Castle Park with Finzels Reach, the new city quarter being created on a former brewery site between Counterslip and the docks in Bristol, is set to be craned into place today (Friday).

This week, the 91-metre curved steel bridge has been transported by barge to Finzels Reach, from Cattle Market Wharf next to Temple Meads Station, where it was being stored. Delivered by road in 20-ton sections from the steel manufacturers in Yorkshire, the final step in its journey will be when the last section is lifted off the boat by crane and fixed into position today.

Further works will follow to stabilise and complete the bridge. To ensure the works are completed safely, a section of the River Avon from Bristol Bridge to Temple Meads was closed from 5th December for around a two week period.

Made from a series of unique curved steel sections topped with timber decking, sculptured cladding and feature lighting, the £2.7million bridge is destined to become a striking new landmark in Bristol, as it snakes its way gracefully across the historic waterway accommodating the 7.5 metre height difference between the two banks.

When the bridge opens in early 2017, the new thoroughfare will create a bustling new cycling and pedestrian route, completing an attractive walkway from Temple Mead to Castle Park and the retail areas of Cabot Circus. It will help knit the Finzels Reach site back into the fabric of the city, after more than 100 years of being effectively closed off to the general public, when it was used as a sugar refinery and later a brewery.

The ferry landing stage in Castle Park has also seen a £30,000 upgrade as part of the work, which will improve access to the boats and increase ferry passenger numbers. 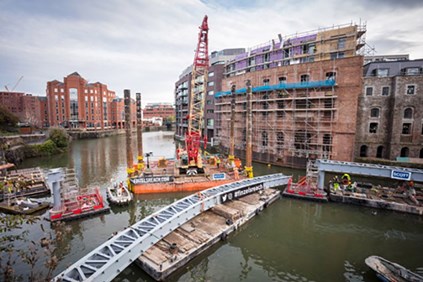 Gavin Bridge, director of Cubex, the developers behind Finzels Reach, said: “As many will have seen, there have been some eye-catching preparations for the bridge going on since the summer but the final step in the installation of the crossing itself is going to be quite a spectacle.

“This new route is going to be a striking addition to Bristol’s landscape and will provide a much-needed link to the city centre for pedestrians and cyclists. It’s a really exciting milestone for the new Finzels Reach city quarter and one which will benefit Bristolians, local businesses and visitors to our city for many years to come.

“This is a major infrastructure project and represents a significant private-sector investment in the city and to enable us to get the bridge into place safely, a section River Avon will need to be closed for a couple of weeks. The bridge will deliver long-term benefits to the city and we hope people will bear with us during any temporary disruption.”

As part of the planning for the bridge, it was discovered that there is an established bat corridor along the Castle Park side of the Floating Harbour. As a result, a number of bat boxes will also be installed to encourage bats to roost along the corridor and great care has had to be taken to ensure any new lighting does not interfere with the bats’ flight path.

Following the bridge’s installation, final works and testing will be carried out to ensure it is ready to receive the thousands of people expected to cross it each week and developers Cubex expect the bridge to be open to the public in early 2017.